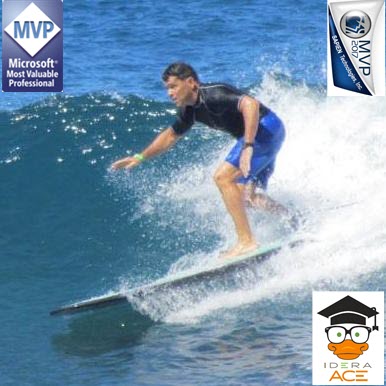 Maximo Trinidad (Florida Aka – Mr. PowerShell)
I’m from Puerto Rico, have been working with computers since 1979. Throughout many years, I have worked with SQL Server Technologies, provided support to Windows Servers/Client machines, Microsoft Virtualization Technologies, and build some Visual Studio solutions. I’m a Microsoft PowerShell MVP since 2009 (7 yrs) and MVP SAPIEN Technologies 2015.

I speak in most of the SQLSaturday, IT Pro and .NET camps events around the Florida’s State.  Also founder of the Florida PowerShell User Group.

On September 1st, started working with SAPIEN Technologies as their Technology Evangelist.