First! Thanks to the organizers, and specially the attendees as they waited patiently to the attend my last session of the day “Working with SQL Server for Linux Cross-Platform”. It proves to be good. Love their interaction and the will to embrace technology. 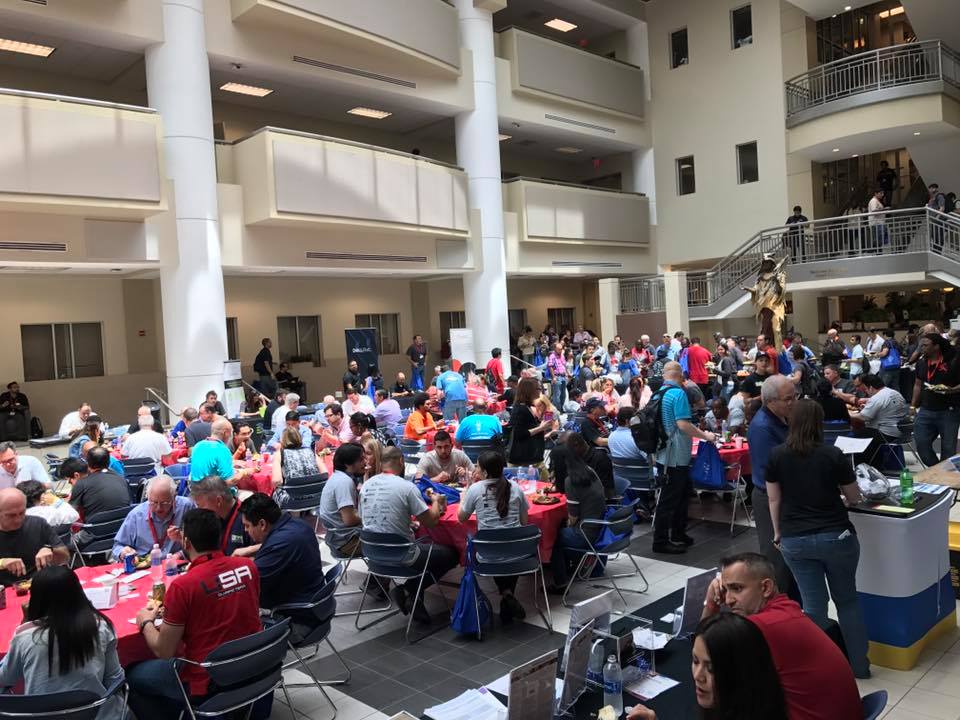 As, I almost didn’t make it to the event, due to car problem, I one my coworker gave me ride to the event at Nova Southeastern University. I missed giving the early session “SQL Server working with PowerShell and Python” so I ended up merging both sessions into one.

For my surprise, the last session went better than I expected. I ran everything from Azure Cloud which work like a charm, and the attendee were awesome. 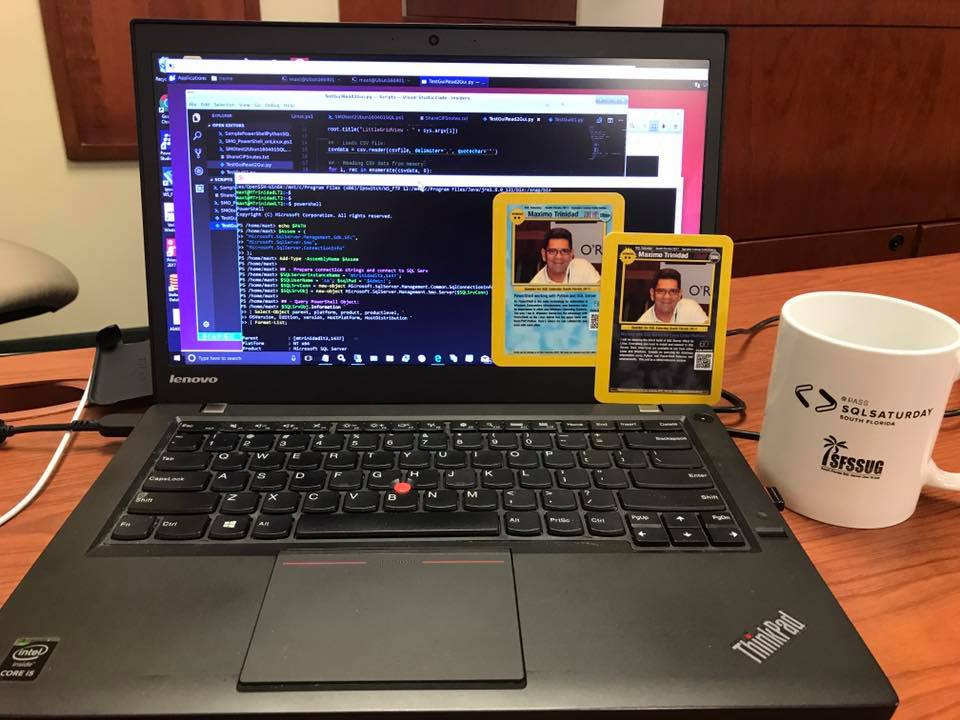 Both presentation and all demo scripts were uploaded to the SQLSaturday #627 event site. I hope you all take advantage of the resource link I provided. 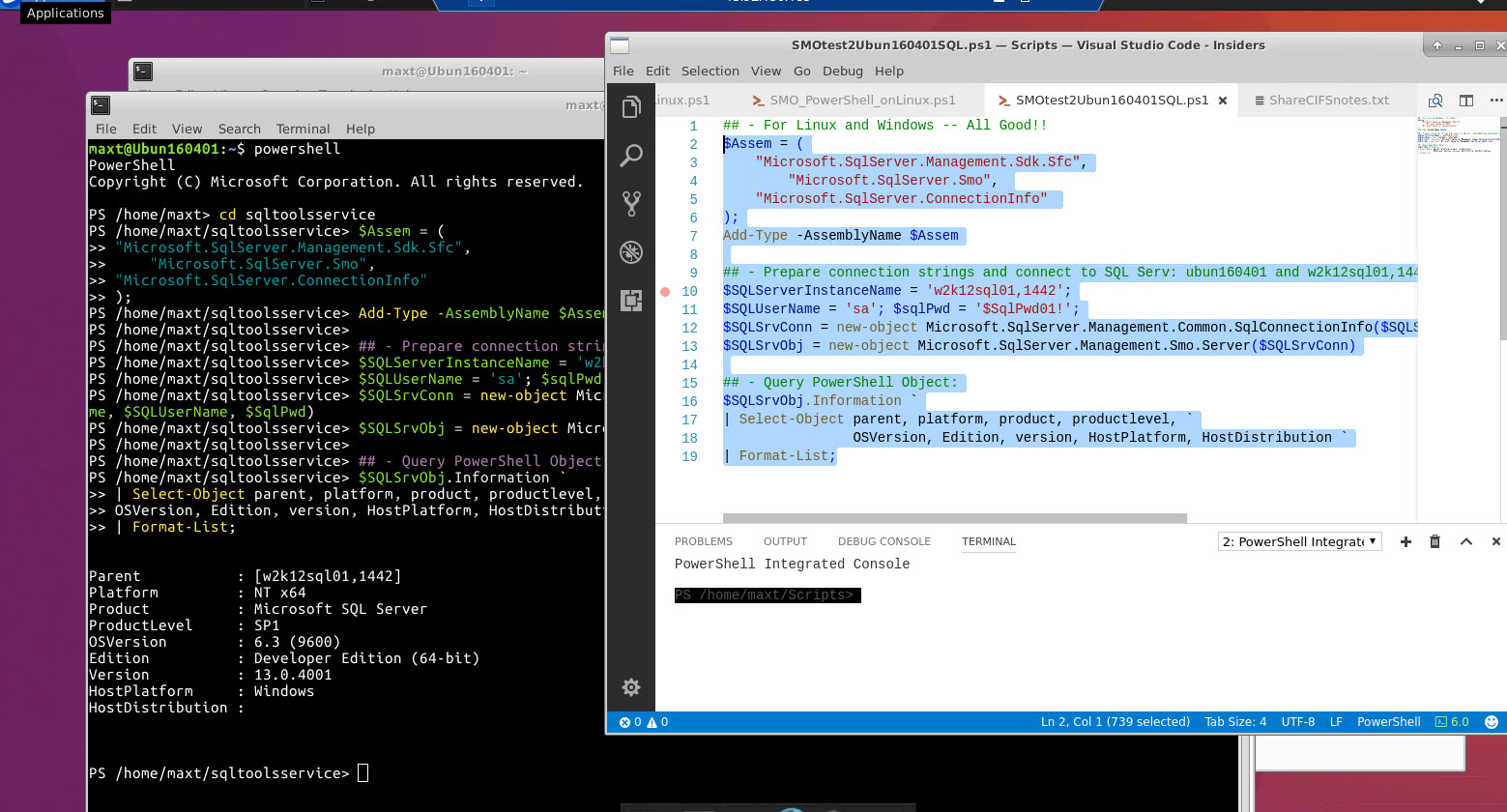 In the demo it’s interesting we covered the following on PowerShell Core, Python 3.6 (Anaconda), and SQL Server 2017 (Linux): 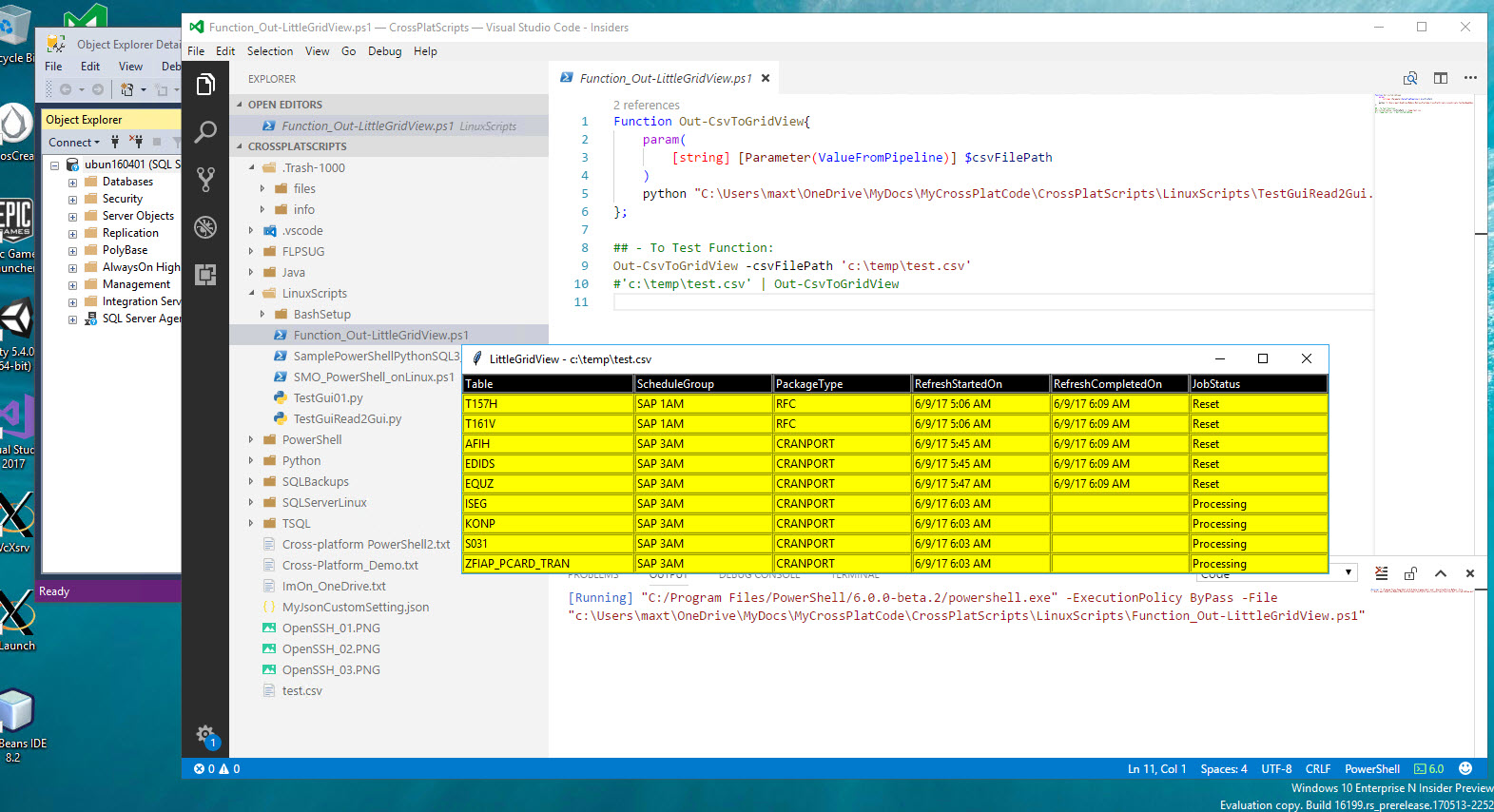 And, we did covered a lot in a short time.

Once again Thanks to everyone!

I’ll see you all in Orlando SQLSaturday #678 on October 7th!